In this article, we are going to take a look at two power tubes that are similar enough to be interchangeable, but have different internal designs: the EL34 and the KT77.

The story begins in the 1950s with the invention of the EL34 vacuum tube by the Mullard company in England. The EL34 (Fig 1) quickly became a very popular tube for use in guitar amplifiers worldwide because of its very high gain output. Under ideal circumstances, just two EL34 vacuum tubes can produce up to 90 watts of power. 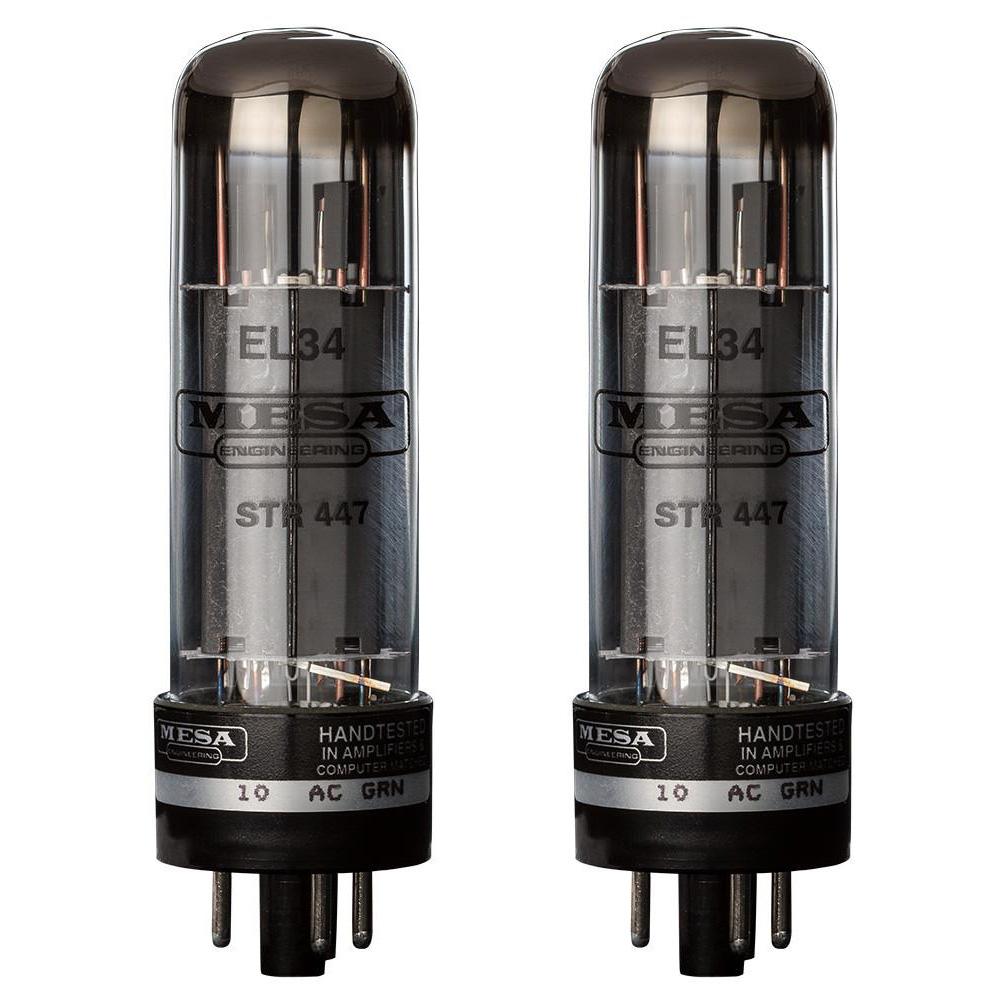 Once the popularity of the EL34 began to grow, competition quickly sprung up. The biggest rival came in the form of the American 6CA7. This tube was a drop-in replacement for the EL34, but it was an original design.

Then, once the 6CA7 began to grow in popularity, England responded with the KT77 (Fig 2). The KT77 has been called the Ultimate EL34, and it features an internal design that is similar to the 6CA7, but optimized for use in audio applications. 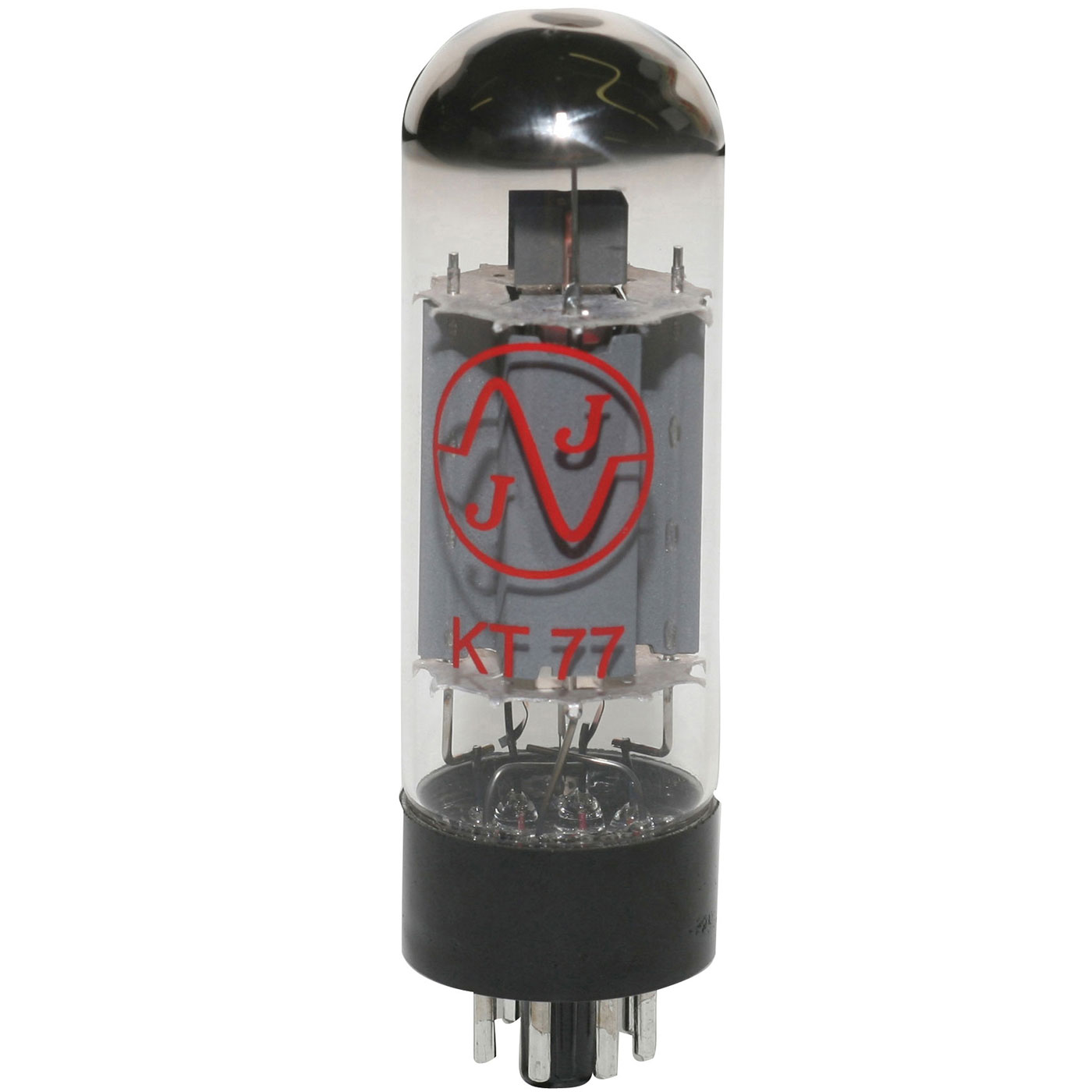 These tubes have taken quite a journey since their introduction. For a while, the EL34 and the 6CA7 became the single EL34/6CA7, while production of the KT77 ceased in the 1980s.

In the last several years, there’s been a return to tube-based amplification, and because of that, all three types of tubes have now been re-issued in their original form. It’s still possible to find every version of these tubes, and they are all interchangeable.

The original EL34 tubes will bring out the midrange frequencies, and they will help give you that classic Marshall tone. The 6CA7 and the KT77 tubes have a much deeper and more open sound with a cleaner high end. The re-issue of these tubes makes it possible to try them out and find the sound that is right for you.

How long do EL34 tubes last?

The EL34 tubes are called the “power tubes” and are the larger tubes in the amp. These tubes output a high gain that is used to drive the speakers. They glow brightly and give off plenty of heat, which will wear them out much faster than the smaller preamp tubes. Usually, power tubes are expected to last 500 to 1000 hours.

How do you know if you need new tubes?

If you use your tube amp a lot, you will eventually need to replace the power tubes. You can tell they are going critical because your guitar tone will start to lose its high-end frequencies and the volume will begin to fluctuate and become erratic. It will get noisy, and then it will just stop working.

What is the difference between EL34 and EL84?

The EL84 is a version of the EL34 that breaks up into distortion at lower volumes. It’s an excellent way for smaller amps to get more tube crunch with a small trade-off. The tone from an EL84 tube is brighter and more compressed than from an EL34, and the lack of headroom reduces the frequency response slightly. EL34 tubes use more power than EL84s and therefore sound much more open and less compressed. To get heavy distortion from EL34 tubes, they will often need to be quite loud, which will also give your tone more low end.