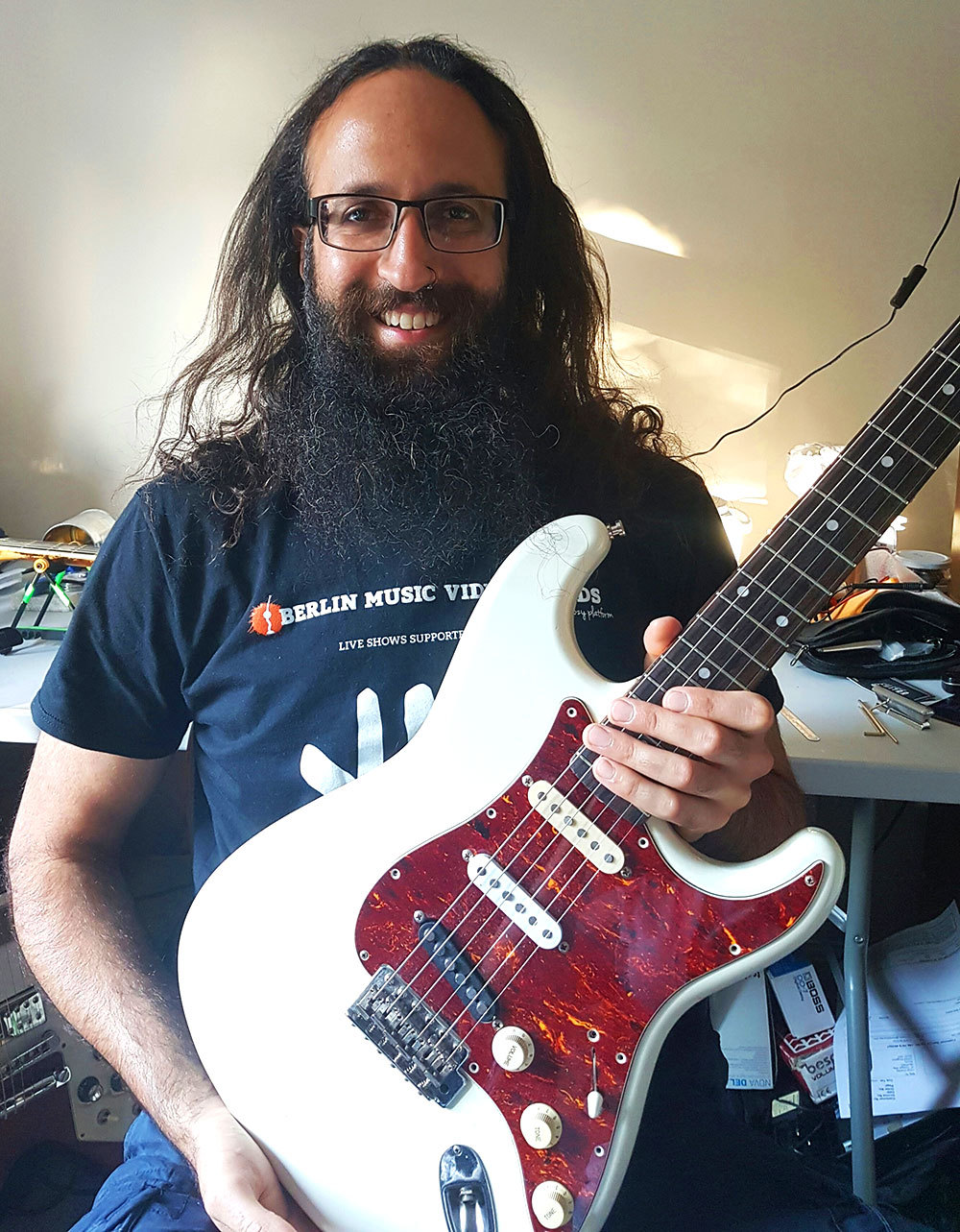 "I’ve tried to find the sweet spots of tone, that I think as a technician and as a player — and an ex-guitar salesman — just sound great. That’s what I’ve tried to encapsulate."
— Chris Charles

For Chris Charles of Resistance Pickups, there was never any path in life but music. The UK-based guitarist’s career has run the gamut, from luthier and guitar technician to touring musician — and now — world-class producer of bespoke pickups. We spoke with Chris this summer about his influences, his first concert, his first DiMarzio and the circuitous path he took to developing the Resistance Pickups brand.