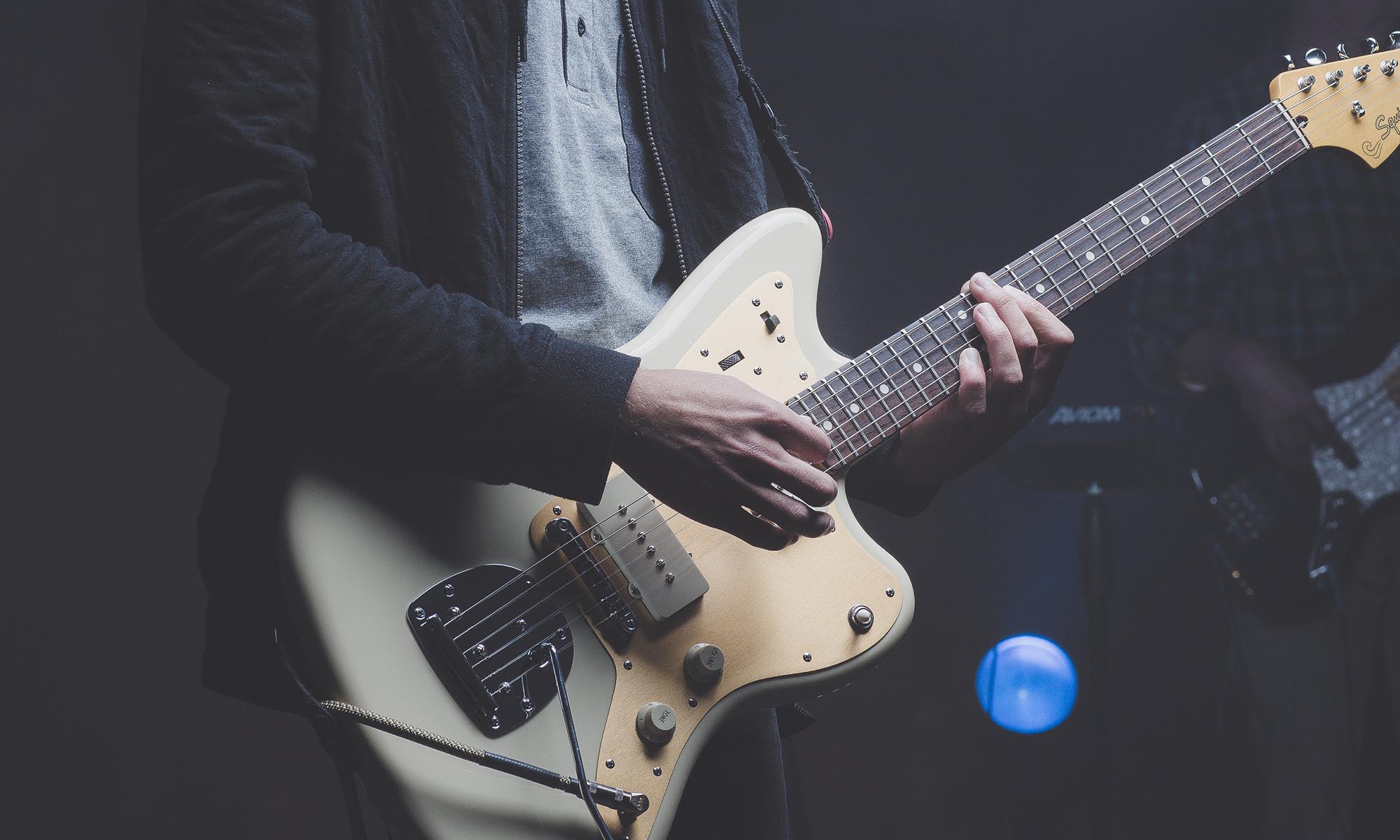 To play along with most versions of this song, you will need to tune your guitar down one-half step. This was actually a post-production error and was not intentional. Modern releases of the song have been fixed. There are only about four different sections of music that you will need to learn in order to play this song.

Light My Fire – Key and Scale

Light My Fire is in the key of A Minor

The Intro is a short five-bar section of music but the majority of chords for the entire song are in this small section. Let’s break this into two parts to make it easier to look at.

The first three bars of the Intro really pack in the chords and it looks like this. (Fig 1)

Let’s take another look at those chords. (Fig 2 and Fig 3)

The second part of the Intro is only two bars long and it looks like this. (Fig 4) 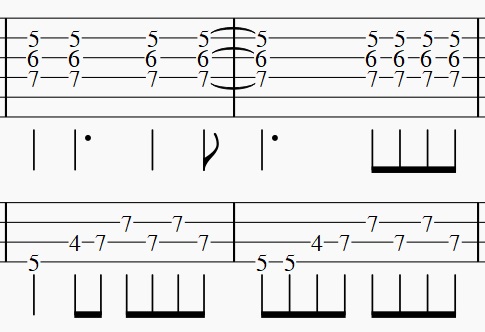 Let’s take another look at that chord (Fig 5) 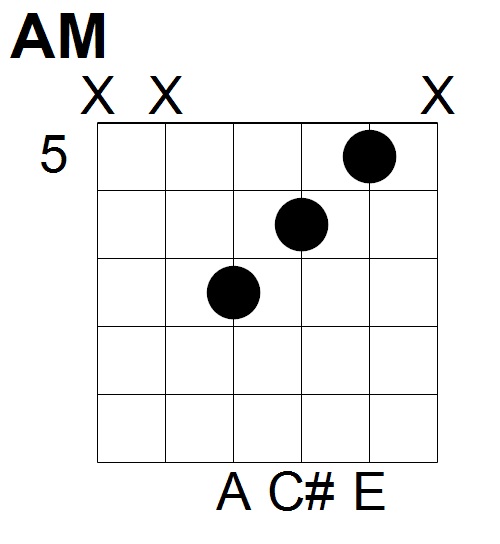 For these two bars, the A Major chord tells us that the key this time is the key of A Major.

The Verse is only two bars long and it repeats. I put four bars in the example so you can see it better. It looks like this. (Fig 6)

Here is another look at the chords. (Fig 7) 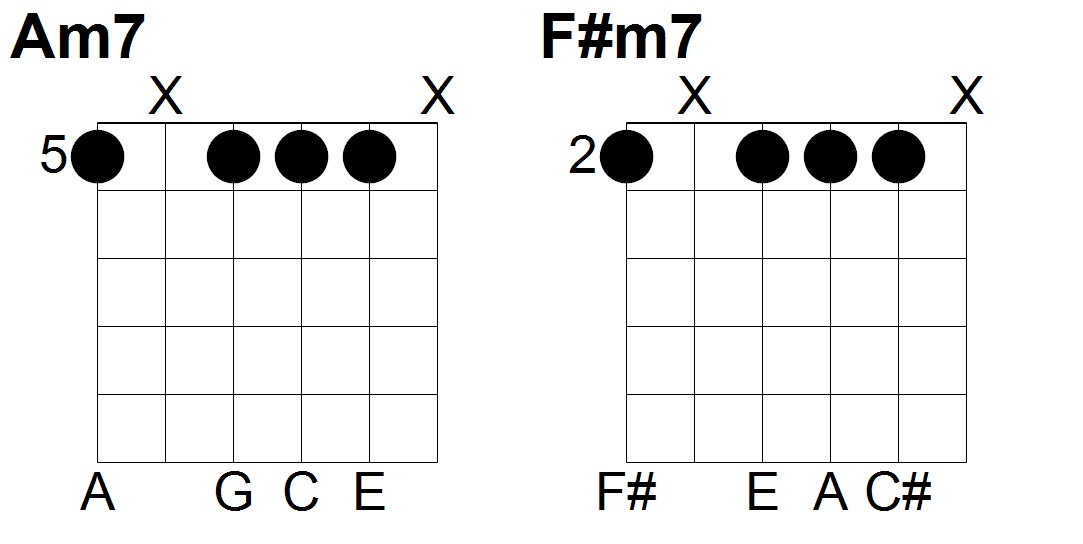 For the verse, we can see that we once again change keys. This time we alternate between the keys of A Minor and F# Minor.

The Chorus is seven bars long. It switches back to Major chords and continues in the key that follows the chord style. We will break this up into three parts to make it easier to look at.

The first two bars of the chorus look like this. (Fig 8) 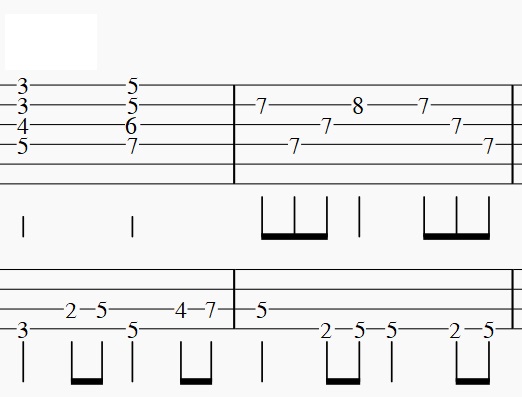 Here is another look at those chords. (Fig 9)

The second part of the Chorus is three bars long and it looks like this. (Fig 10) 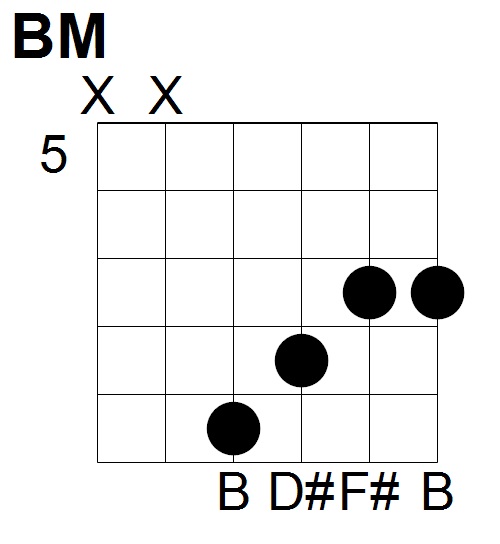 The third part of the Chorus is two bars long and looks like this. (Fig 12) 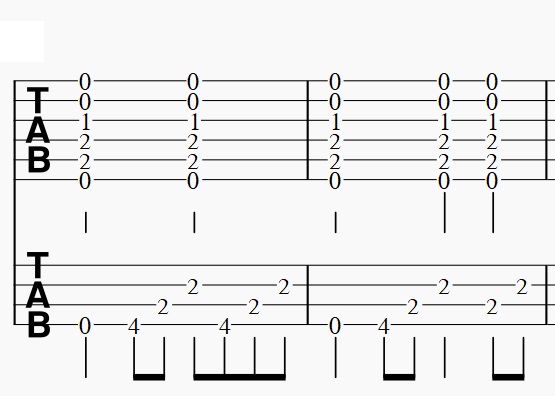 There is only the one chord in this section, an E Major, and it looks like this. (Fig 13) 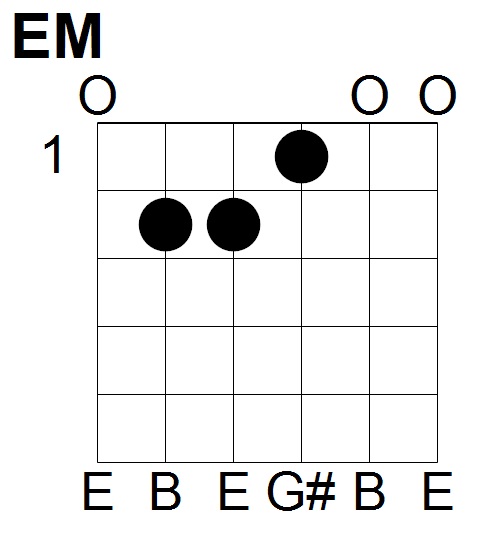 Both the Keyboard Solo and the Guitar Solo that comes after it use the same one bar chord progression. Robby might add some extra strums here and there but it pretty much stays the same for around 140 bars and it looks like this. (Fig 14) 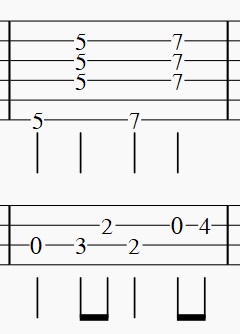 Let’s take another look at these chords. (Fig 15) 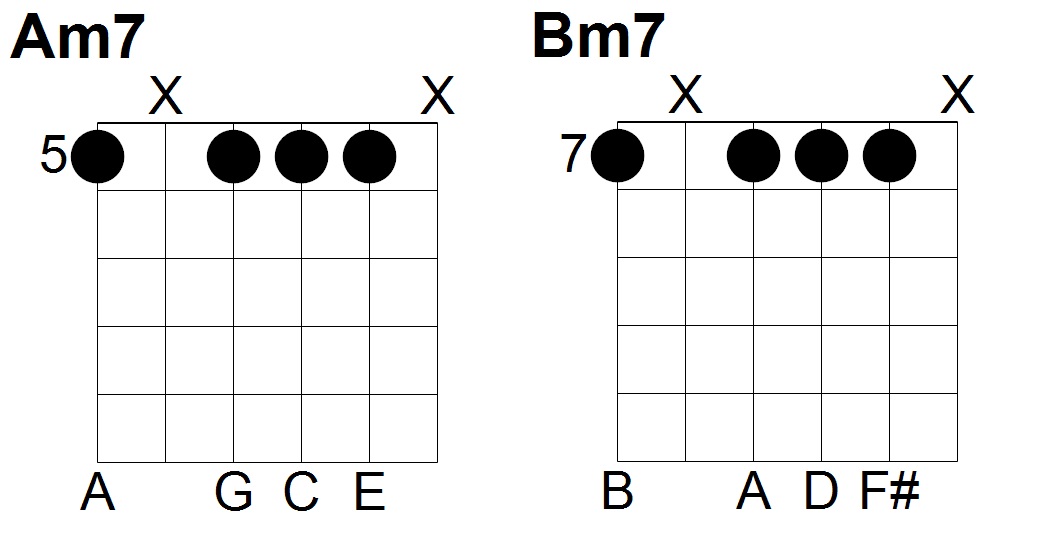 The last section that we will need to learn is the Outro Chorus. This Chorus is very similar to the main Chorus, but it is also different. We will break this up into a few parts for easy understanding.

The second part is a little bit different but not much. It looks like this (Fig 16) 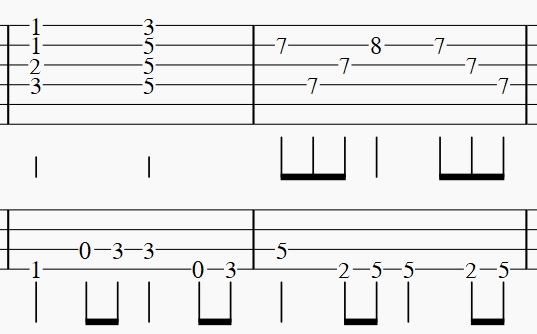 Here is another look at those chords. (Fig 17)

This part gets repeated three times. 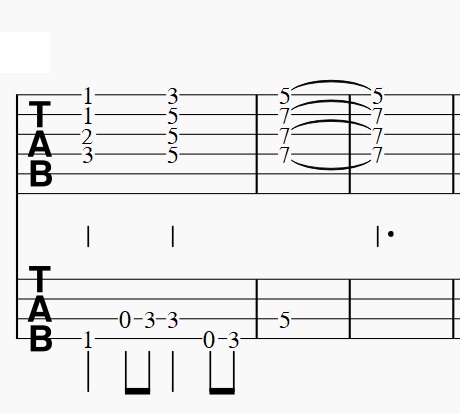 The most important part of this section is that the third bar changes to a ¾ time for that one bar.

We will cover the Solo in a future article but if you want to play your own Solo then you will want to start it out in G Major. In the middle of the Solo, there is a change to C Major, and towards the end, there is a return to G Major. Robby covers the entire neck as well; he’s not much of a box player. (Fig 19) 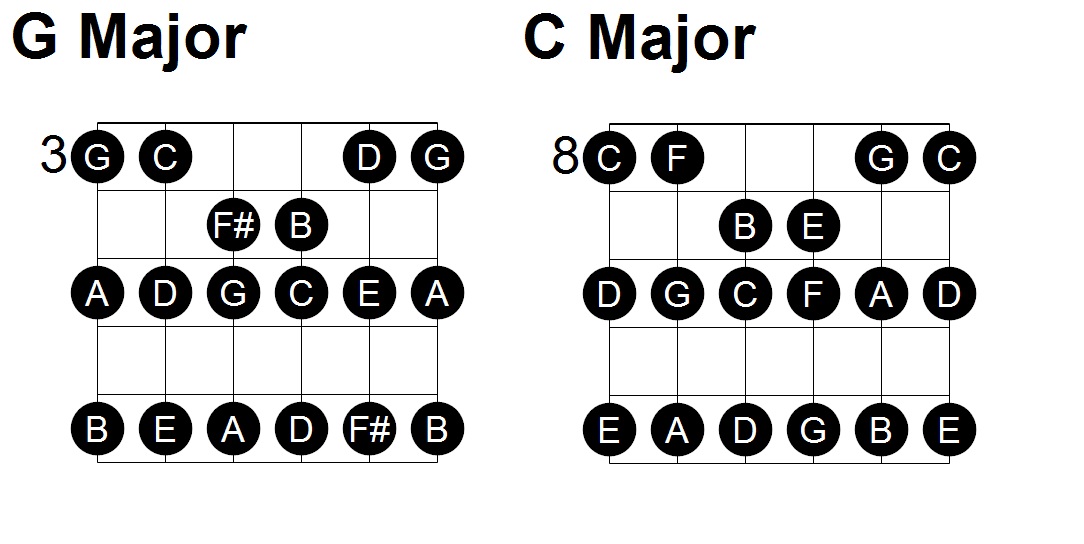 Once you have learned these parts, it’s time to play the song. This is how it goes: