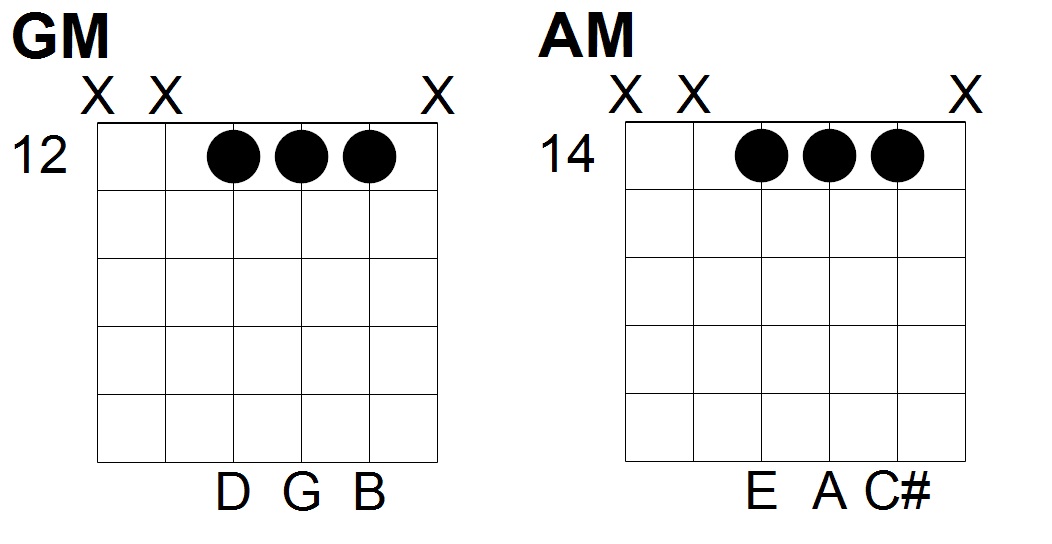 Bring On the Night was written in 1979 by Sting, for the second of the Police records: Reggatta de Blanc.

Bring On the Night uses lyrics from an earlier song, as well as words from a poem by Ted Hughes titled King of Carrion. Andy Summers used a Fender Telecaster with a Maple neck, and a Gibson bridge humbucker in his neck position at the time of this recording. His amp of choice was a Marshall JMP 1959 Super Lead.

Bring on the Night – Overview

Bring on the Night by the Police uses a standard tuning and a tempo of 109bpm (beats per minute). There are only three sections of music to learn for this song and it is possible to learn how it goes in a very short time. However, it features extensive, very fast fingerpicking, sliding, and switching between fingerpicking and strumming. These things can make this Police song very difficult to master, and can add quite a bit of time to the learning, if you do not have a solid fingerpicking background. There are also two ways to play the fingerpicking parts, allowing for even more opportunity to improve your fingerpicking skills.

This song is in the key of G Major

Bring on the Night – Intro

The Intro is 12 bars long and features only the guitar. It is only a four-bar section that repeats twice and looks like this. (Fig 1)

This part looks like a straight pattern, but if you listen along with the record, you can hear that Andy uses palm muting and attack strength to give the section a distinctive rhythm.

The Verse is a four-bar section that also repeats. This is where the bass enters and the fingerpicking begins There are a lot of chords in these bars, so we will break it up into two parts to make it easier to look at and explain.

Bring on the Night – Verse Pt.1

Let’s take another look at those chords. (Fig 3)

First up is the C Major 6 chord, which might often be considered an inverted A Minor, but in this case, the Bass is supplying a C note, adding to the likeliness that it is a C Major 6. The next chord is an E Minor. The next chord can be confusing. It looks like an A Minor 6 or an inverted F# Minor 7, but when we add in the Bass note which is a D, the chord begins to look more like a D Minor 9.

Here is another look at those chords. (Fig 5)

Bring on the Night – Chorus

The Chorus of this Police song is four bars long and it switches gears from fingerpicking to a reggae-feel strumming pattern. We will split this section into two parts also.

We can see that we first play an inverted G Major chord, followed by an A Major. 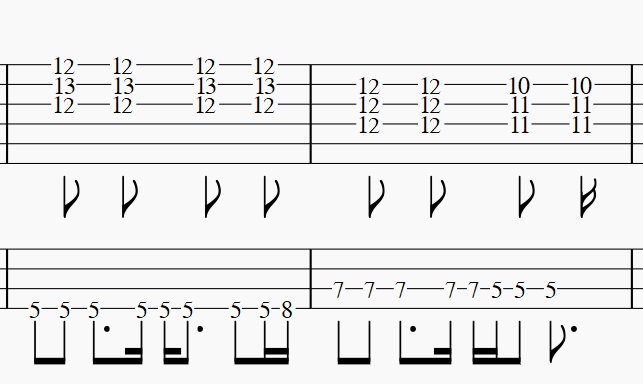 Let’s take another look at those chords (Fig 9)

Bring on the Night – Summary

Once you have learned all of the above sections of Bring on the Night by the Police, it is time to play the song.

This is how it goes:

Here is the Full Tab/Chart with the alternate way of playing the fingerpicking included.

Bring on the Night – Chart